This is the HTML version of Suggestion Box Page 1
To view this content in Flash, you must have version 8 or greater and Javascript must be enabled. To download the last Flash player click here 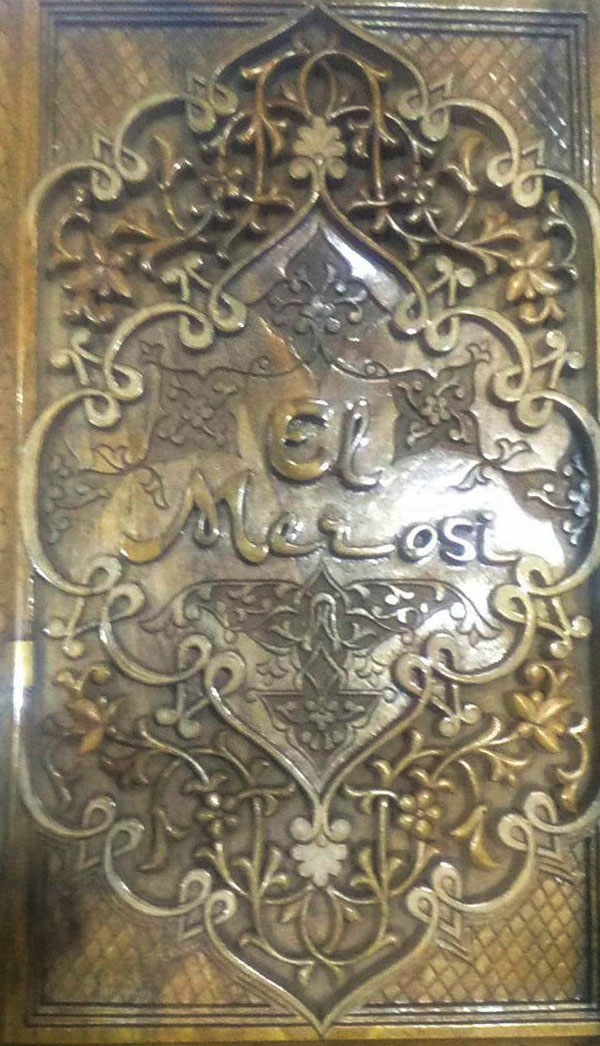 Minister of Culture and Sport of the Republic of Uzbekistan
Anvar Zhabbarov
04 February 2010
General Director of the Turkish TV and Radio Company
TPT AVAZ beyefendi Adham SUER
Joomla gallery extension. Powered by FlippingBook.
Made with love by Joline. All rights Reserved.